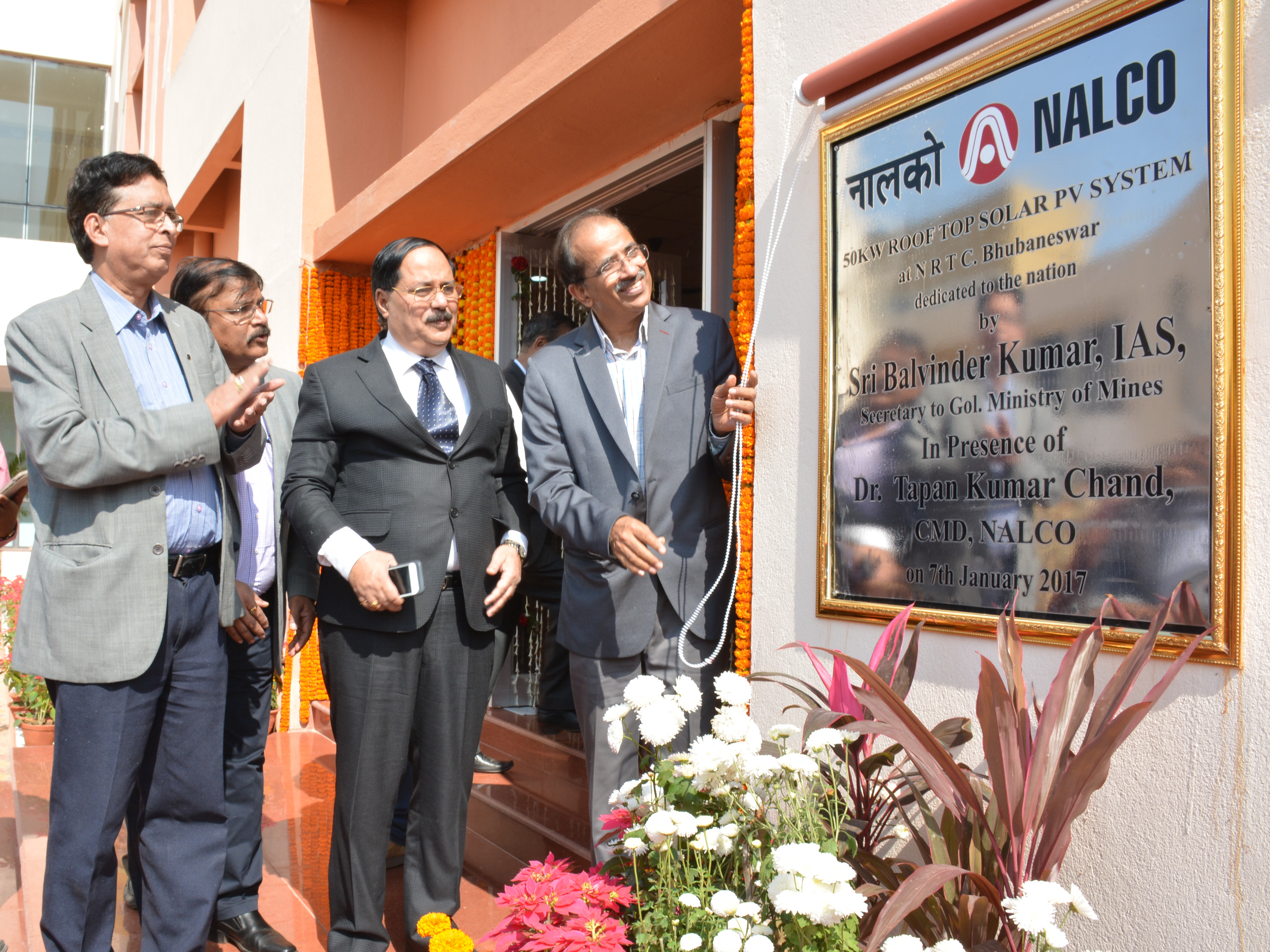 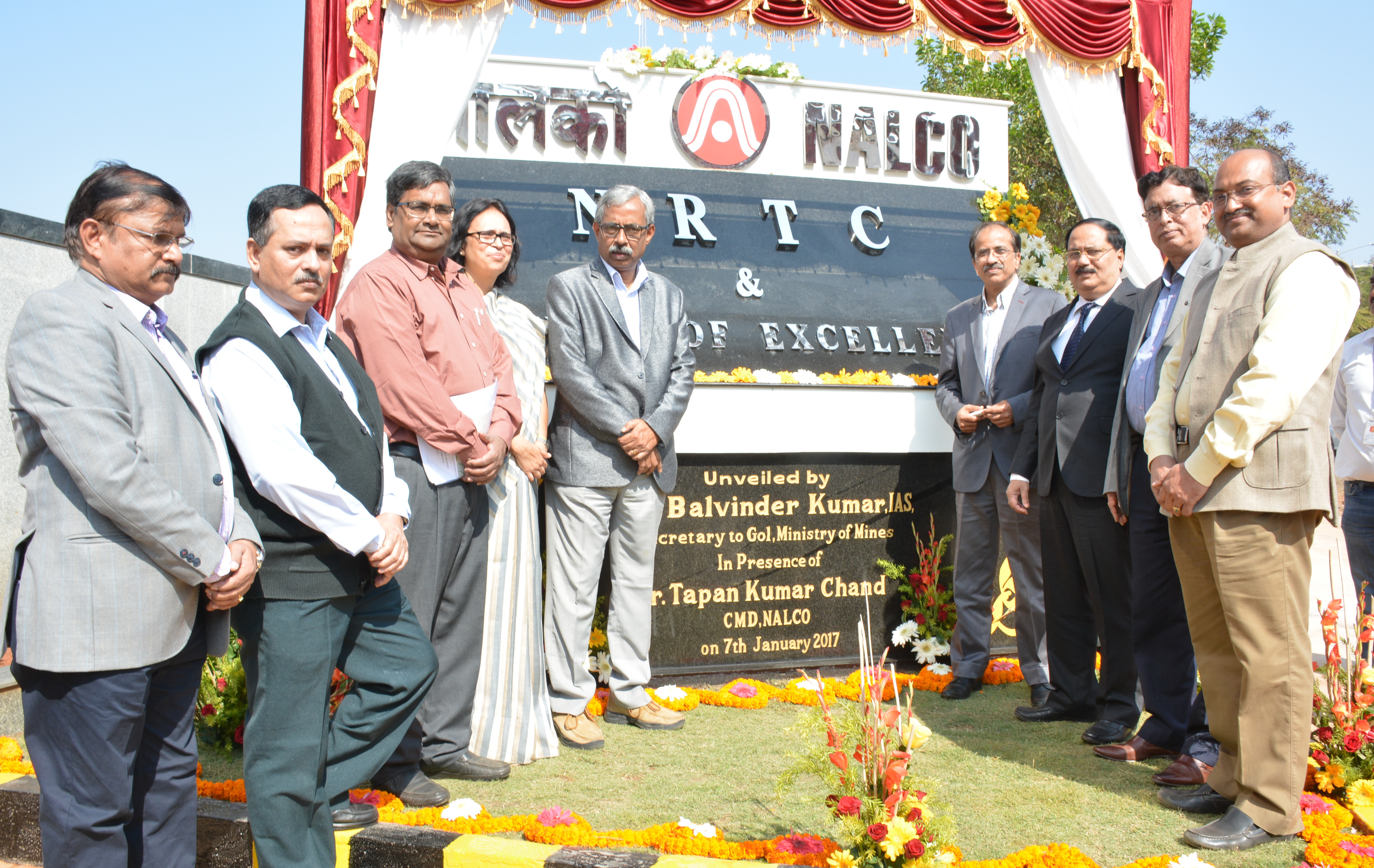 Bhubaneswar, 08/01/2017 : “In Odisha, Nalco is in the forefront among industries in the Skill India movement by imparting skill to more than 16000 people last year and putting a target of 18000 during 2016-17,” said Shri Balvinder Kumar, IAS, Secretary Mines, Govt. of India while inaugurating Centre of Excellence in Skill development on 8 th January at Gothapatna in Bhubaneswar. NALCO’s initiative in the field of skill development among the youth of the nation is appreciable. It is commendable that the company has taken an exemplary step, which would definitely give a boost to the Skill India drive, said Shri Kumar.

​ It may be mentioned that the Centre of Excellence is a part of the MoU signed between the aluminium major and National Skill Development Corporation (NSDC) and National Skill Development Fund (NSDF), Govt. India for skill development. Dr. Tapan Kumar Chand, CMD of the company said, “At present in mining sector there is shortage of Heavy equipment machine operators (HEMM) and in next three to four years requirement will be around 30000. Nalco will be giving training for such critical category to meet the shortage for which high end training equipments like simulators will be used.
​ Secretary Mines also dedicated Nalco’s 50kw rooftop solar power system at Nalco Research Technology Centre (NRTC).
​ Among others, Nalco’s directors and senior officials were present on the occasion.