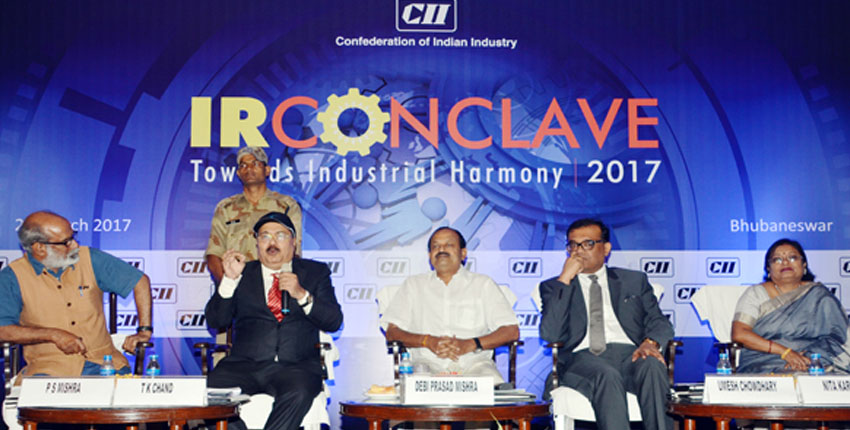 NALCO, which started its commercial operations in 1987 has been earning profits consistently and has been declaring dividends since 1992. In 2015-16 fiscal, the company had declared a total dividend of Rs.467.13 crore. It may be mentioned that since inception,NALCO has paid a total of Rs.6365 crore as dividend including Rs.5371 crore as share of Govt. of India.