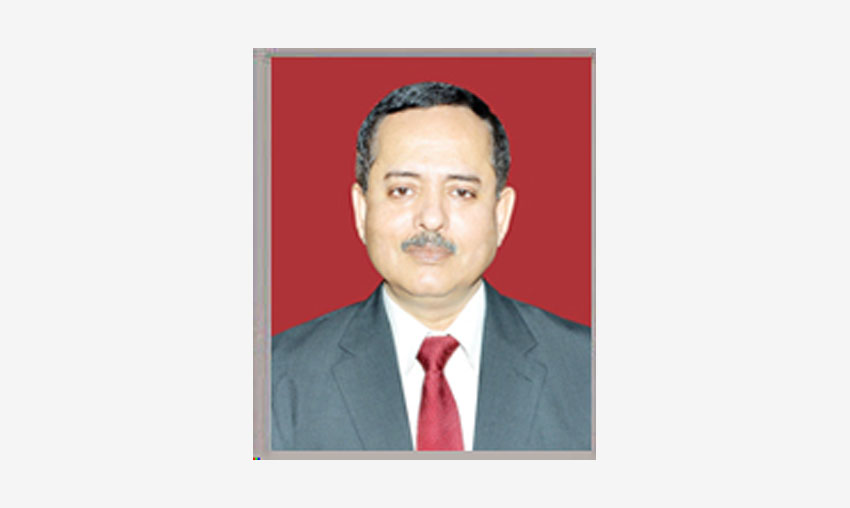 Bhubaneswar, 04/02/2017 : Shri Sanjib Kumar Roy, Executive Director (Production), NALCO has joined as the Director (Projects & Technical) of the company on superannuation of Shri N.R. Mohanty, from 3 rd February 2017.
After completing his Engineering in Chemical discipline from Calcutta University, Shri Roy began his career in NALCO as a Graduate Engineer Trainee, of the 1 st Batch, in 1984. He was posted in the company’s Alumina Refinery Complex in Damanjodi since inception of the project, where he held different key positions including two stages of expansion before becoming the General Manager (Refinery). Thereafter, he was posted as General Manager (Smelter) at the company’s Smelter Plant in Angul before his elevation as Executive Director (S&P). Shri Roy moved to the headquarters in Bhubaneswar as Executive Director (Production) in April 2015.
Shri Roy brings to this post his vast experience in the company’s plant & operations as well as managing projects from conceptualization to commissioning.
With Shri Roy joining as Director (P & T), NALCO’s Board of Directors has been further strengthened.