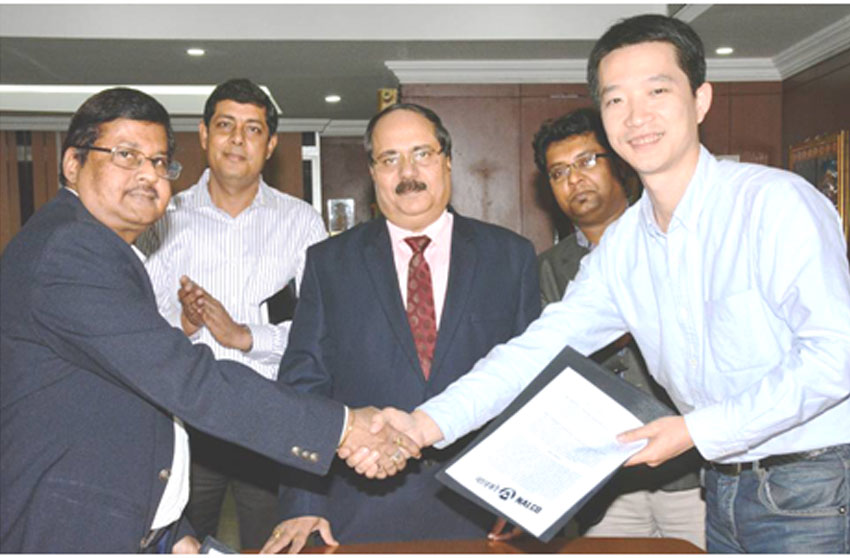 Bhubaneswar, 23/12/2015: An agreement has been signed between Nalco, a Govt of India enterprise and Chaleico of China, for R& D cooperation in the fields of mutual interest. Projects to be taken up by these two companies include : Separation of iron concentrate from Red Mud and Extraction of Gallium from Bayer Liquor.

“Extraction of marketable iron concentrate from Red Mud will be our first R&D project with Chaleico. This will be a major step in extracting value out of Red Mud, which is otherwise treated as an industrial waste,” said Mr Tapan Kumar Chand, CMD, Nalco. “On successful completion of the project, the efforts will be commercialized through a demonstration plant,” Mr Chand added.