NALCO Registers Best Performance in a Decade with Rs.1,732 Crore Net profit, a growth of 29% over previous year 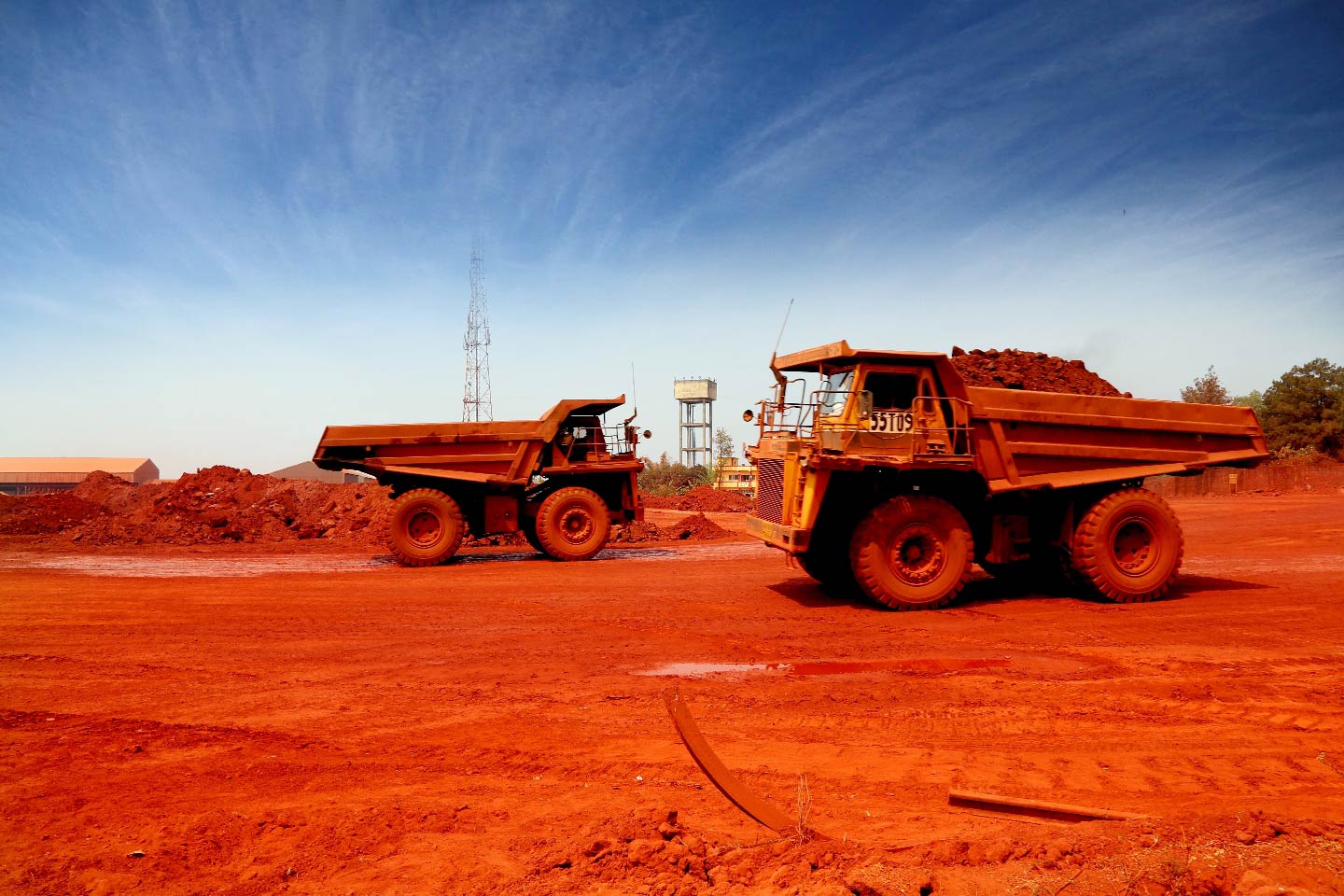 Bhubaneswar, 30/05/2019: Continuing its soaring performance, National Aluminium Company Limited (NALCO), a Navratna PSU under Ministry of Mines, Government oflndia, has once again proved its mettle by registering high in terms of both physical and financial performances.

It may also be noted that NALCO has ended financial year 2018-19 on a strong performance in domestic sale which is highest-ever since inception. Total metal sale of 4.41 lakh MT registered a growth of 3.5% over last year and also Domestic sale of metal of 4.02 lakh MT registering a growth of 14.9% over last year are highest ever since inception. Further, as per the Public Enterprise Survey of Department of Public Enterprises (DPE), the Company has been rated as the 3 rd Highest ‘Net Foreign Exchange Earning CPSE’ in the Country for the year.

NALCO has recorded an all-round success and global benchmarks in the Fiscal 2018-19. Along with significant achievements on production front, NALCO achieved the distinction of becoming the lowest cost producer of alumina in the World, as per the Wood Mackenzie report, for three consecutive years. Going a step further, the company has also been ranked as the Lowest-cost Producer of Bauxite in the World for the year 2018-19. In matters of profitability, NALCO is way ahead of its private sector peers by registering EB IDT A Margin of28%. Industry analysts attribute NALCO’s splendid performance to the implementation of its New Business Model since 2016.