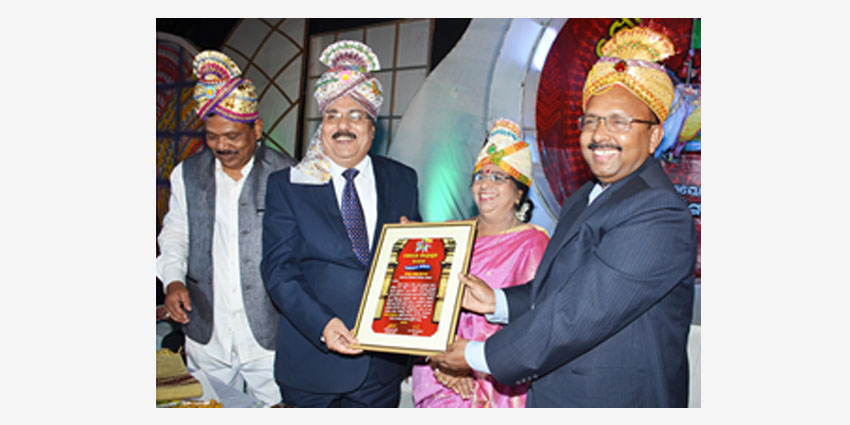 Bhubaneswar, 19/12/2015: To commemorate 200 years of the historic Paika Rebellion against British Rule, NALCO will extend its support to erect an ‘Amar Jyoti Stambha’ at Khordha, Shri Tapan Kumar Chand, CMD, NALCO, announced this gracing the ongoing 16th Khordha Mahotsav as chief guest. Reminiscing the valiant fight put up by the Paikas against the Britishers in 1917, Shri Chand appreciated the efforts of the organizers and said that constructing a monument like ‘Amar Jyoti Stambha’ would help the present generation to take pride in the glory and bravery of Khordha Paikas and kindle patriotism amongst new generation.