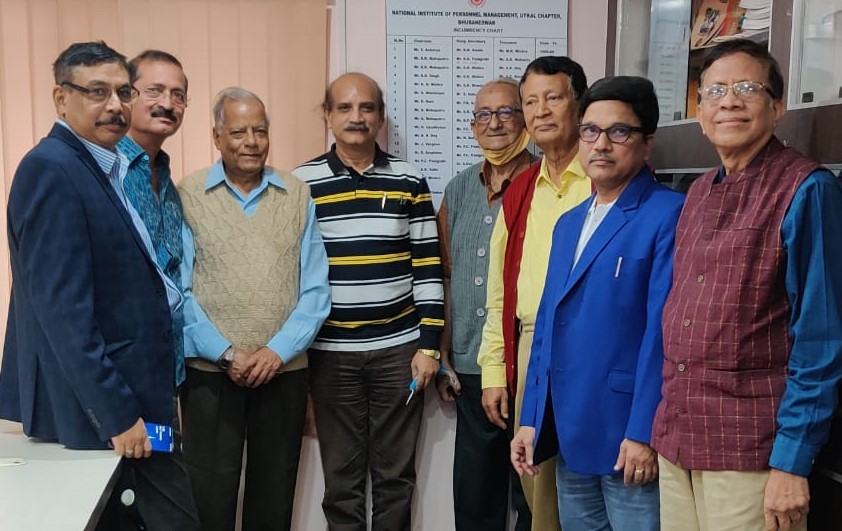 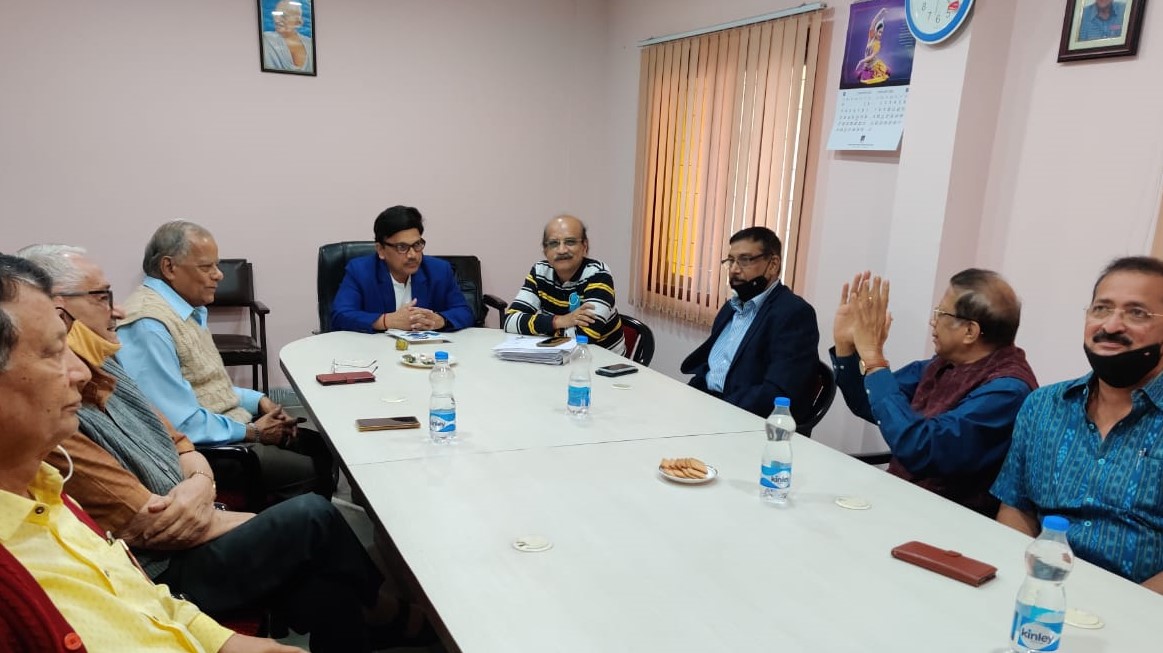 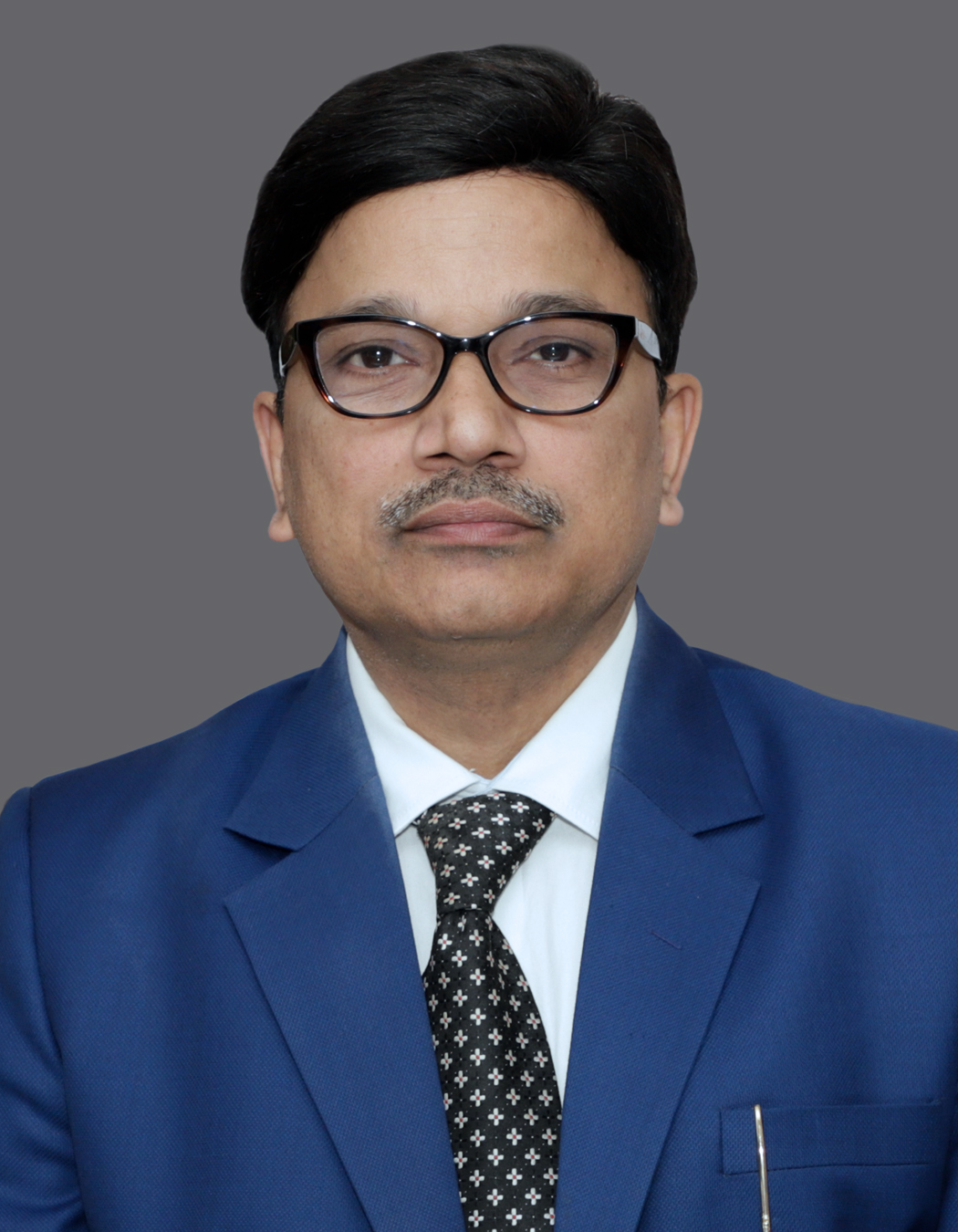 With more than three decades of experience in Power, Oil and Coal Sectors in different capacities, Shri Mahapatro has been actively involved and contributed significantly in various functions of Human Resources. During his tenure in National Hydroelectric Power Corporation (NHPC), Engineers India Limited (EIL) and Central Coalfields Limited (a subsidiary of Coal India Limited), Ranchi, he was instrumental in promoting and enhancing the Productive work culture.

An avid believer in the power of Teamwork, Shri Mahapatro’s areas of interest includes improving productivity, rural development, poverty alleviation, environment conservation and ecology. With his strength in transparency and leadership, he is passionate to work for reforms in administration, so as to make it responsive to the needs and aspirations of the communities.